Path51 began as a marketing product for the second screen, or also called, TV Sync. A service that was already advancing at the time the multi-device advertising possibilities.
Gradually, and due to Path51’s success, we started focusing more on real-time marketing such as sports synchronization, weather, pollen level in the environment, television content based on subtitles, facial recognition, etc.

All this led us to consider the creation of a new product, rebranded, that encompasses a 360° synchronization service and announcements with real-time events, the so-called “Real-time Marketing”.
Path51 was born as a business venture between two companies, one Australian, Atomic212 and one Spanish, Soft Point.

The first successful testing was carried out in Australia, later expanding to Spain. The true power of the platform is that we pioneer the advertising synergy between television and the digital world, joining them together in real-time.

Every time a real-time marketing event occurs via any of the mentioned channels, be it tv sync, weather sync, pollen sync or sports sync, a new online campaign based on DBM can be launched.

This is a utility that companies have been demanding for some time and that for a few months, we have available. 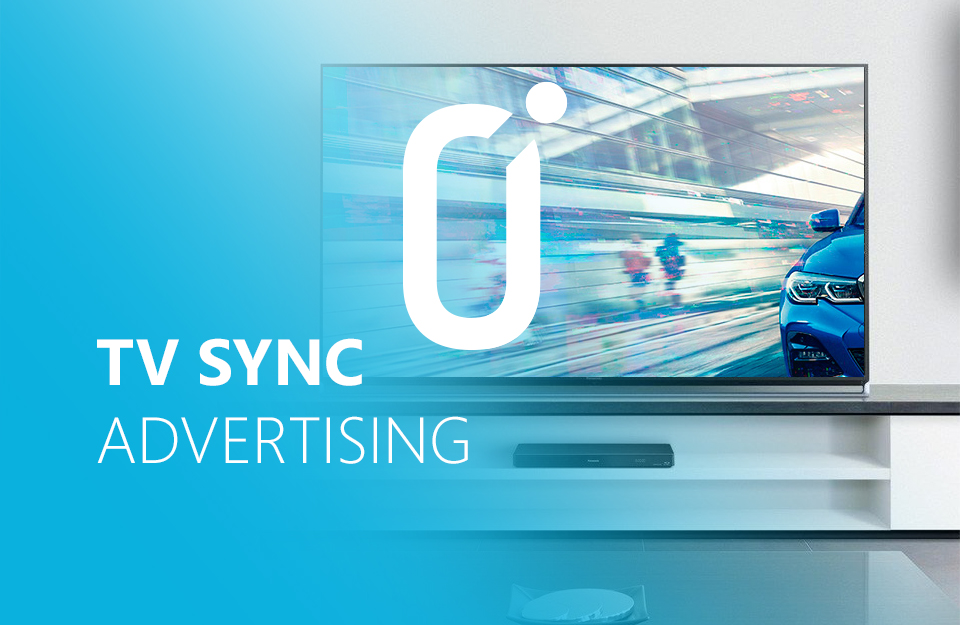